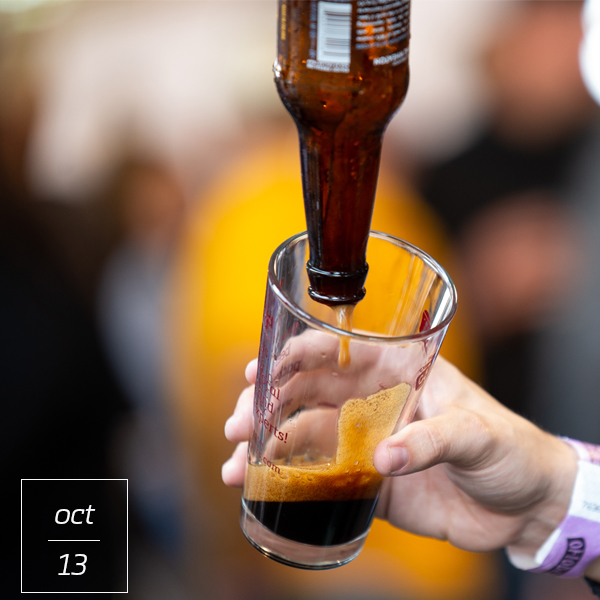 The craft beer industry has been booming for over a decade making up about 20 percent of the country’s beer sales according to The Brewers Association. That same group also says Wisconsin craft brewers rank 10th in the country for beer production – which may not come as a huge surprise being known as THEE beer and cheese state!

In 2008, right as craft beer took off, Oktoberfest was looking for an event that would appeal to a Thursday night crowd. This is when the first annual Craft Beer Night came to fruition and took place. Over the years, it’s gained in popularity and draws in about 600 attendees, becoming a signature event at Oktoberfest USA. It brings over 40 craft breweries together to share samples of the best beer they have to offer to a community of beer lovers who also get to know the brewers themselves. General admission to Oktoberfest’s Craft Beer Night begins at 5:30 pm, with VIP admission that begins at 4:30 pm on the Downtown Oktoberfest grounds near the LTC, Inc Garden Stage. 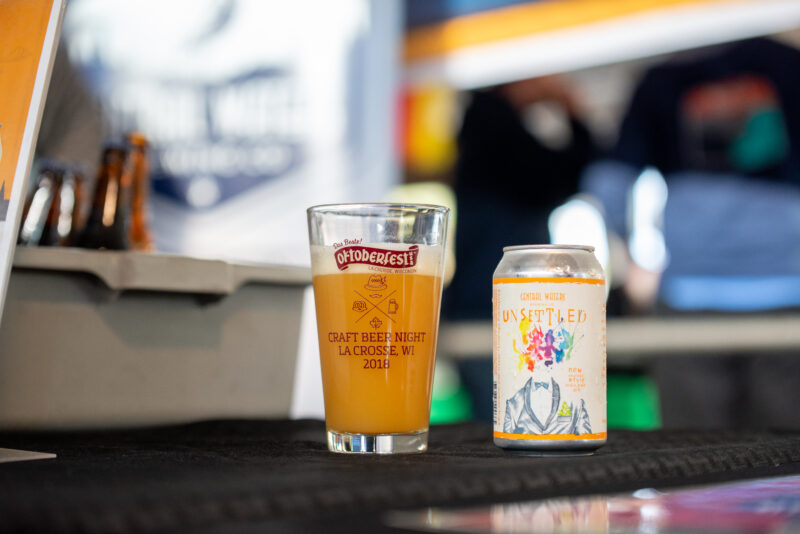 Beer lovers receive a specialty souvenir glass provided by Inland, who also produces labels that go on many of the beers offered at Craft Beer Night. 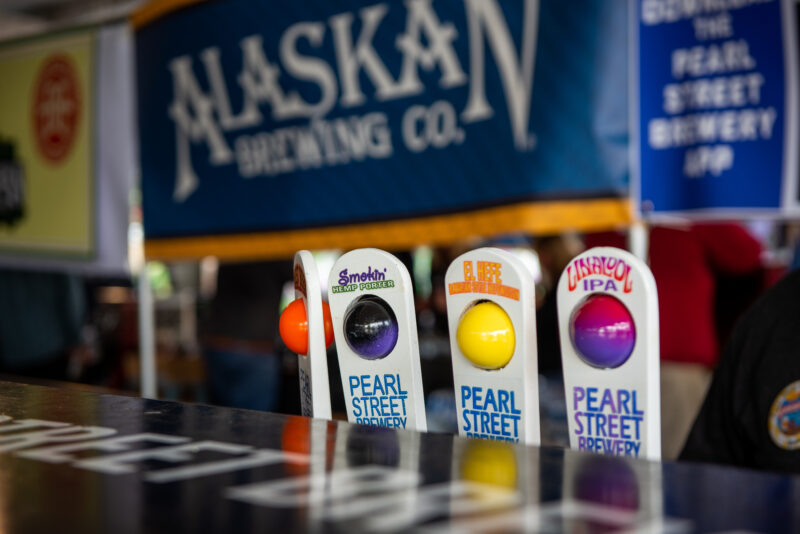 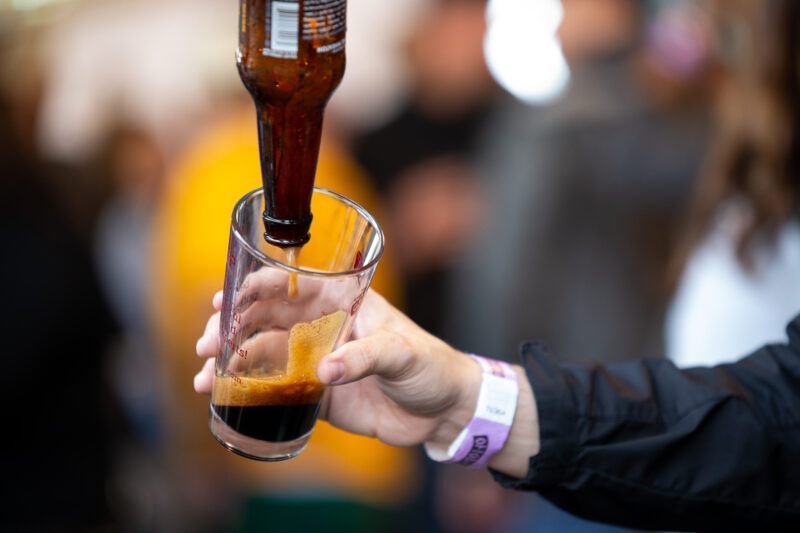 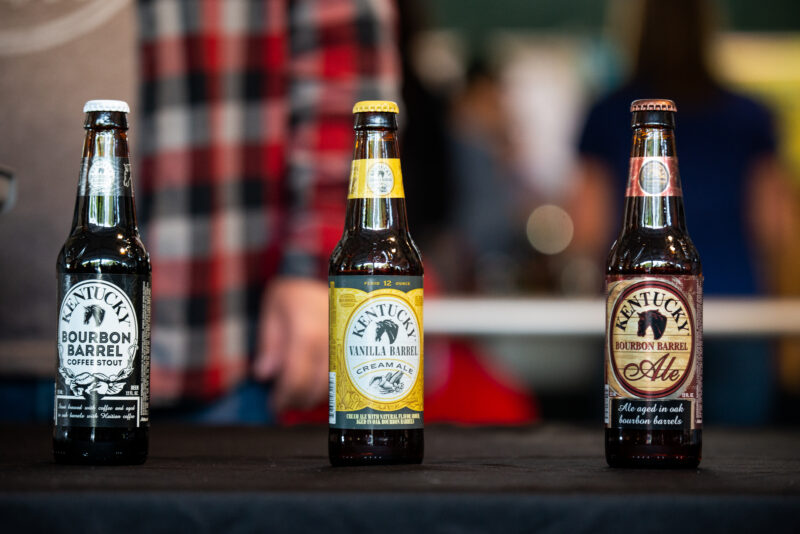 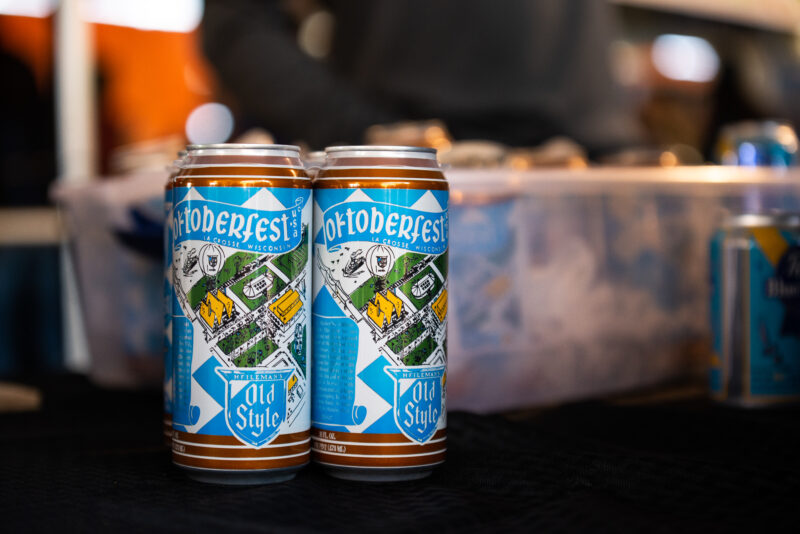 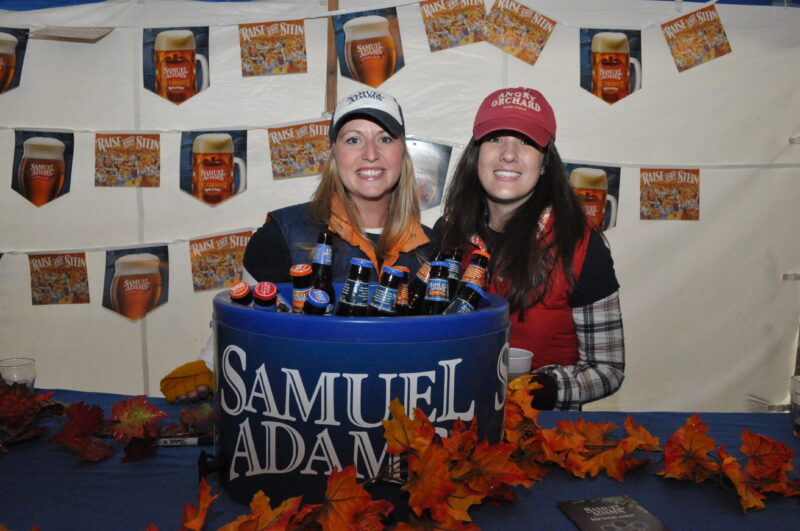 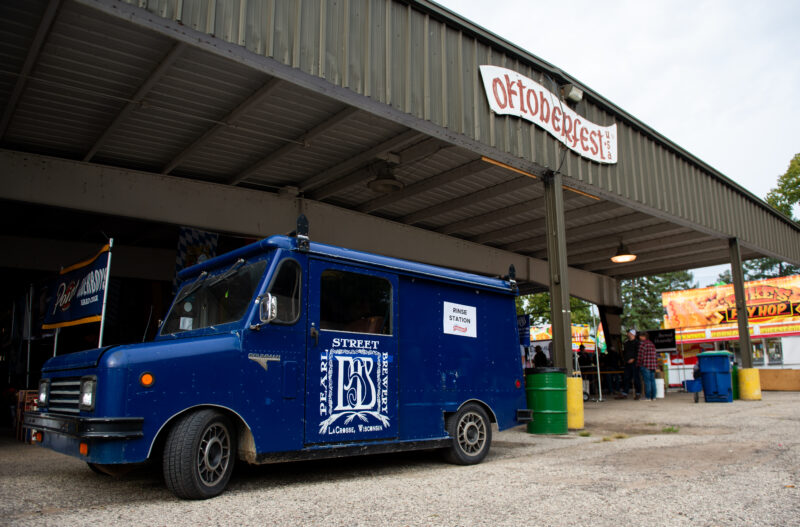 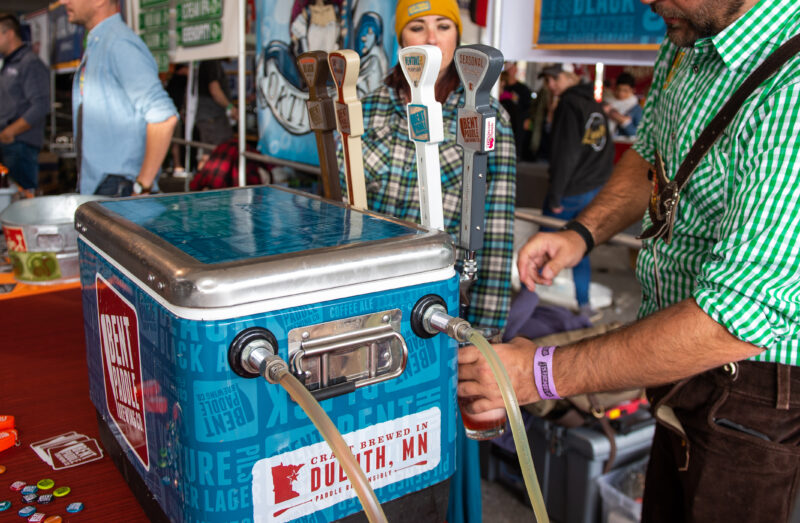 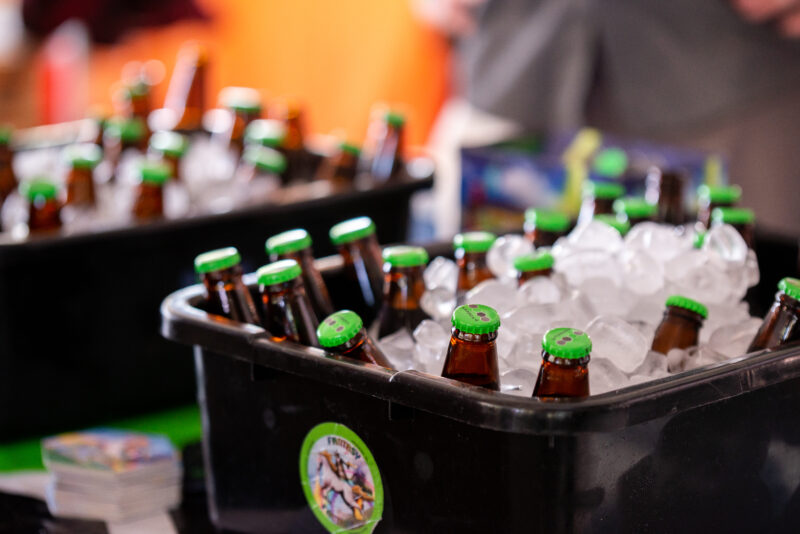 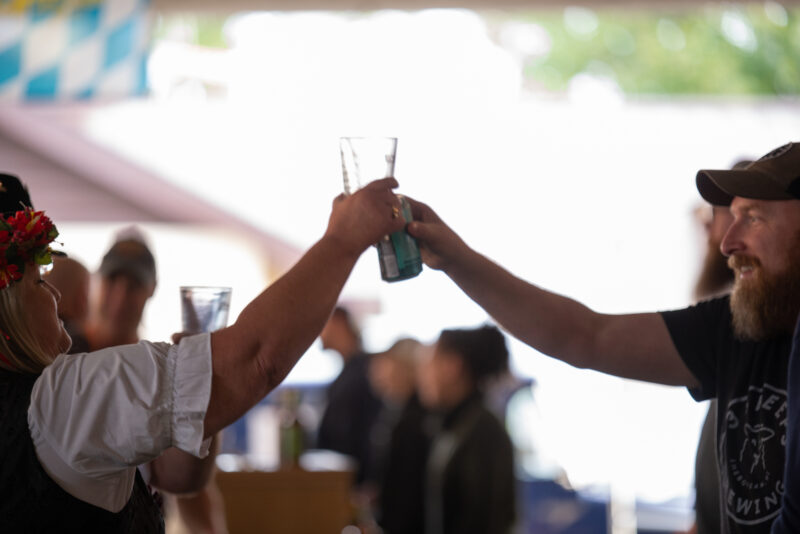 Each year, a Craft Beer Night ticket release party occurs to kick off the Oktoberfest season with discounts on General Admission, VIP tickets, and more. Last year, it was held at Big Al’s in Downtown La Crosse on August 15th, partnering with 95.7 The Rock. 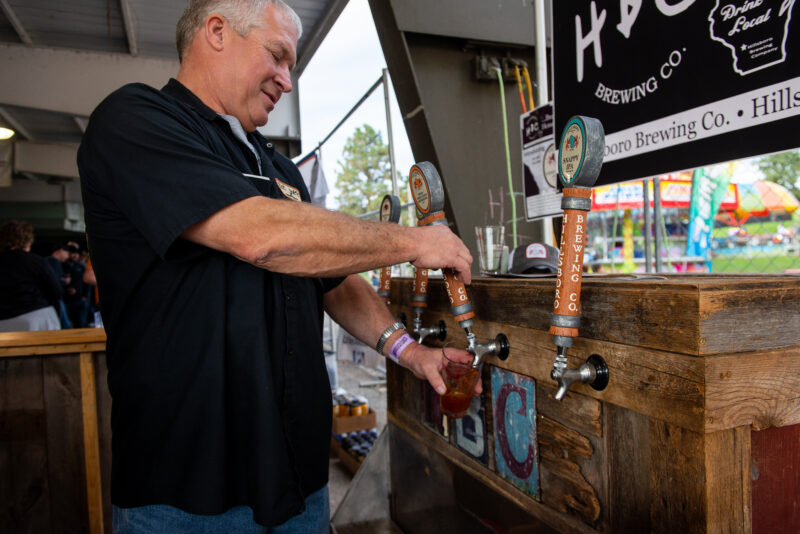 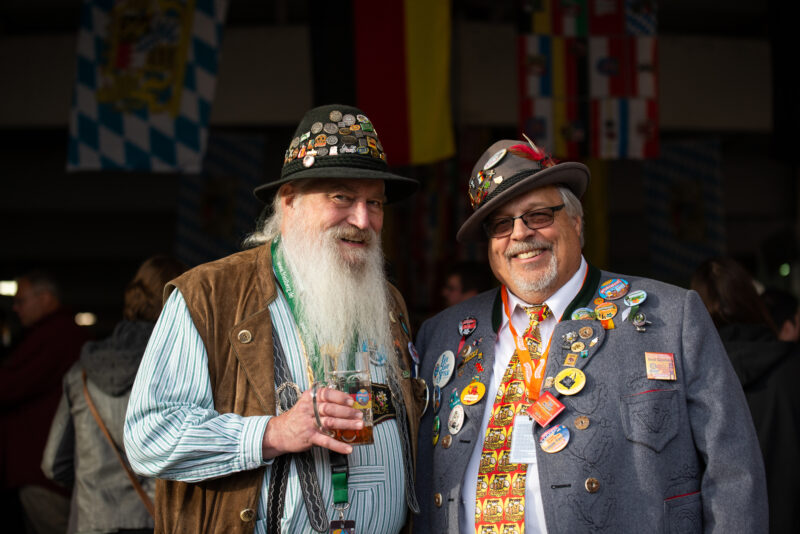 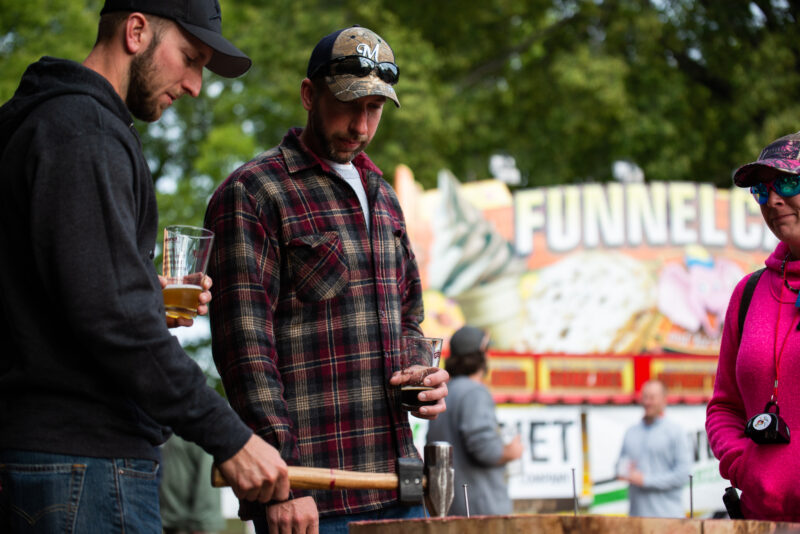 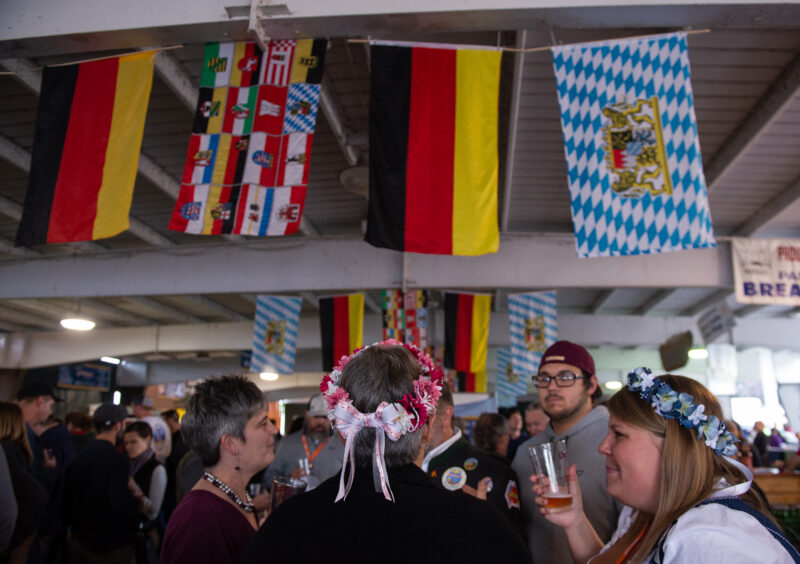 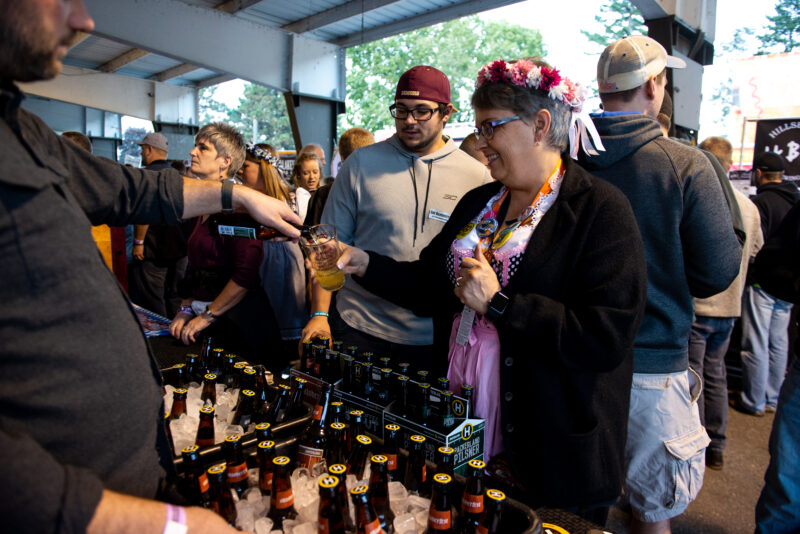