Skip to main content
Seek and you may find...
Home / Participate / Medallion Hunt 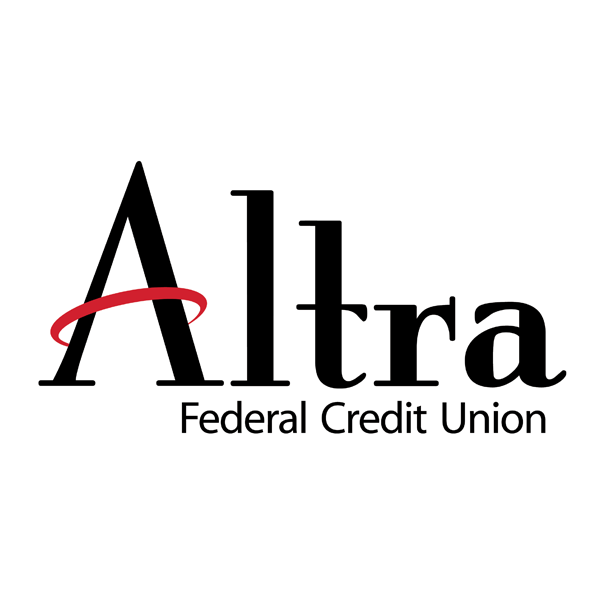 The Oktoberfest USA Medallion Hunt is sponsored by Altra Federal Credit Union. One clue per day will be issued starting Monday, September 20, 2021. Clues are posted on the Oktoberfest USA Facebook, Instagram, and website at approximately 7 a.m. each day. Ten clues have been prepared and will be shared in order until the medallion is found or all ten are used (whichever comes first). Prizes awaiting the person finding the medallion include: $500 cash, and a souvenir medallion provided by Satori Arts.

We waited an extra 24 months to celebrate 60 years,

grab your shoes and jacket to shift into the right gears;

autumn in the Coulee Region is anything but plain.

The landscape architect from Massachusetts he came,

penned the system that continues to gain fame;

Parks and trails serving up lots of fun,

get there early for the nearby spot to catch the sun.

Clue no. 1 | Monday, Sept. 14
A year that’s so different from all others,
We’d all enjoy a full Fest if we had our druthers;
No foolin’, this pandemic has halted everything in sight,
At least there’s this challenge to provide a little gemutlichkeit.

Clue no. 2 | Tuesday, Sept. 15
An early, mid-century settler on the shore,
A plot of land dedicated to a person in the city’s folklore;
First, named a lake and then for a native tree,
From fairgrounds to effigy mounds, eventually named for the original townee.

Clue no. 3 | Wednesday, Sept. 16
Empowering members to pursue creative ways to serve a child,
An area detailing land formations set out in the wild;
Fed from where two beautiful, area rivers disperse,
A former railroad bed will lead the way and help you traverse.

Clue no. 4 | Thursday, Sept. 17
Tabbed as the largest and most beautiful one,
It was even hailed as a mountain by some;
Could be called the “queen” of this beautiful, vast woodland,
The donation became a top attraction of the natural expand.

Clue no. 5 | Friday, Sept. 18
When years ago the steamboats gave way,
Many railroads came along to save the day;
A historical lineage linked to the earliest days of railroading,
In 1996 the latest merger kept the tracks going.

Clue no. 6 | Saturday, Sept. 19
The old, old man is known for his extensive residence,
Another continuously grinds away to assure culinary elegance;
This embarkment has all the right timber,
Be careful about the spines on this nocturnal creature.

Clue no. 7 | Sunday, Sept. 20
Fans flock to the stands each spring and picturesque fall,
Cheering on track, soccer and American football;
To the “swamp” they head to have some fun,
Look carefully and you’ll flock toward the right son.

Clue no. 8 | Monday, Sept. 21
Once spring gets here they take the field,
The boys of all ages eventually share the yield;
An original eagle sang about their efforts,
Joined by others to share for fun, rest and other sports.

Clue no. 9 | Tuesday, Sept. 22
The girls of Milwaukee reigned on the TVs,
On the radio, it was the boys of the Bee Gees;
A guy from Wisconsin was hitting up a major tourney link,
Read the clues carefully so you don’t end it in a hoodwink.

Clue no. 10 | Wednesday, Sept. 23
The view is grand from this very spot,
By now you’ve trekked trails, paths and all whatnot;
No bluffing, but the sight of the bluffs dominate this location,
Search the right height and it’s time for celebration.

Clue no. 1
The official announcement that the medallion hunt is underway. The words “foolin’” and “sight” will help clear up some of the clues near the end.

Clue no. 2
The clue points to Myrick Park, whose name changed from Lake Park to Oak Grove Park to Old Fairgrounds Park to Mounds Park to, finally, Myrick Park in 1904. The park will lead hunters to an area that will help them to the eventual site.

Clue no. 3
The clue leads you to an area on the trails extending from Myrick Park which has a sign erected by the Kiwanis Club, whose motto includes serving children. The sign includes a panoramic view of the four bluffs to the east, a link to the hiding spot.

Clue no. 4
Grandad Park was tabbed as the largest and most beautiful city park by John Nolen, hired to design city parks in the city’s early history. Hixon Forest, donated by Ellen P. Hixon, provides the perfect atmosphere for the bluffs in the city. Both clues point to the city’s highlight of bluffs.

Clue no. 6
Baseball players take the field each spring, something that Eagles musician Don Henley made popular singing about “The Boys of Summer.” A baseball field, in a park setting, is near the spot.

Clue no. 7
The old man refers to Grandad Bluff, the grinding refers to Miller Bluff, the right timber is Cliffwood Bluff, while the creature is Hedgehog Bluff — all key to the hiding spot.

Clue no. 8
This clue refers to Swanson Field at Logan High School — land that was swapped for land known as Bluffview Park in a 1977 proposal.

Clue no. 9
The girls of Milwaukee are Laverne and Shirley, the year’s top-rated TV show; the Bee Gees and brother Andy Gibb, all among the year’s top 10 songs; along with Wisconsin native Andy North who won the U.S. Open — all in 1978, the year the Bluffview Park swap was finalized.

Clue no. 10
Bluffview Park is where you will find the medallion, hidden on one of the posts of the park shelter.