The History Of Oktoberfest In La Crosse 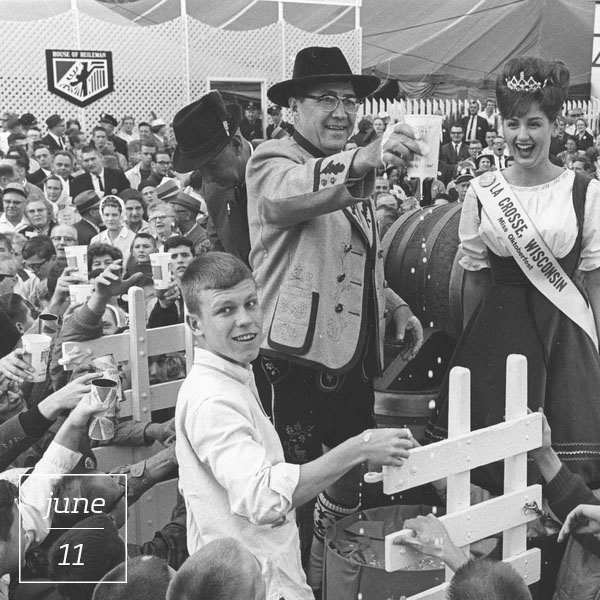 The first Oktoberfest, USA, was held on October 13, 14, and 15, 1961…but the planning began many months before. In early 1960, civic leaders had agreed that La Crosse needed a community-wide activity of some sort. The city had been without such an event since 1921. Because that earlier celebration had been a winter carnival, many of the leaders were in favor of renewing this idea as a La Crosse tradition.

However, there were problems involved with holding a winter event on the same dates each year. First, as we all know, it is virtually impossible to predict the winter weather in Wisconsin from day to day, much less a year in advance. Second, assuming the worst, the costs of providing artificial ice and snow were prohibitive. Finally, there were several winter carnivals in the area, including the internationally known St. Paul Carnival. The proximity of Minneapolis and its highly successful summer festival, Aquatennial, tended to rule out a similar event. Although neither festival was completely dismissed, it was agreed upon that a fall celebration was the best answer.

During the fall of 1960, several officials of the La Crosse based G. Heileman Brewing Company, Roy Kumm, Don Rice, John Coleman, and Ray Ping were also discussing an annual promotion. News of these discussions spread through the firm, eventually reaching the malt house, where two of the employees suggested having an Oktoberfest. One was John Dickow, who while in the army was stationed in Germany and attended Munich’s fall festival. The idea was quickly accepted, for two primary reasons:

As the idea for an Oktoberfest grew, it quickly became apparent that there would be much more to do than could be handled by a single firm. It was agreed that the Oktoberfest should be a completely civic enterprise. Early in 1961, brewery officials contacted the La Crosse Chamber of Commerce and proposed the idea to chamber members. Oktoberfest in La Crosse was accepted, and both agreed that the chamber would act as the sponsoring organization. 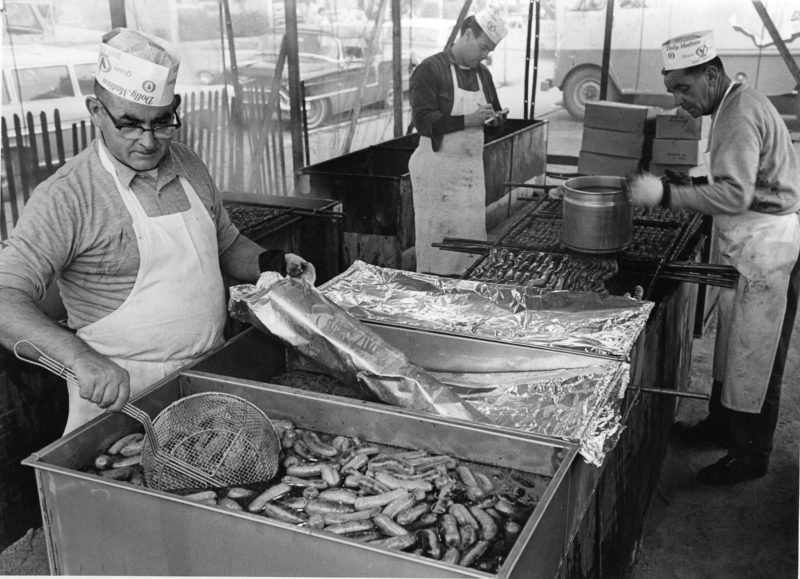 An Oktoberfest Committee was established to oversee the proposed annual celebration. This committee set forth five primary objectives for the fall festival: 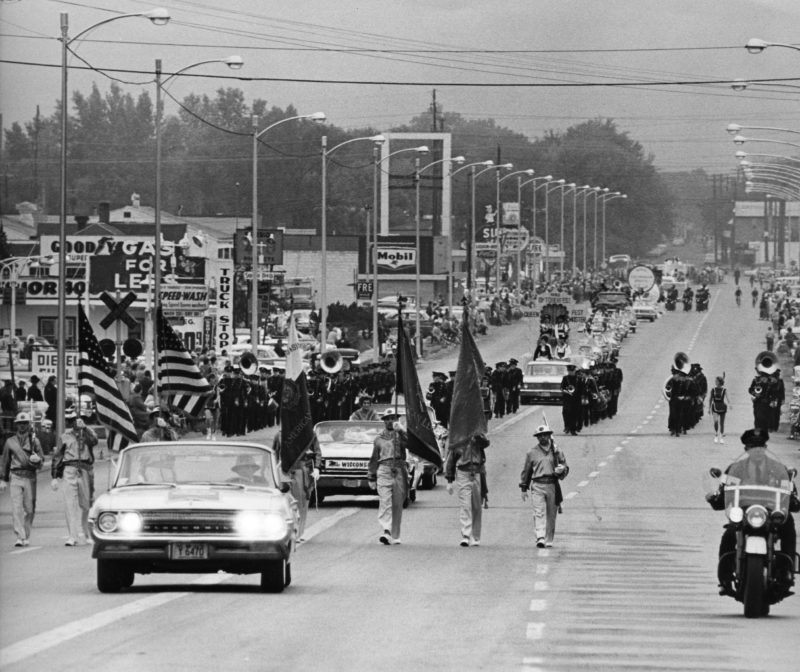 The almost unbelievable growth of Oktoberfest, USA, since that first year has made reality of all the objectives. It was conceived as a holiday for the community and accepted by the community on those terms. In 1962, the name “Oktoberfest” was registered with the State of Wisconsin. In 1963, “Oktoberfest, USA” was registered and listed as a trademark with the federal government. In 1965, the newly-formed La Crosse Festivals, Inc., purchased the assets of Oktoberfest from the Chamber of Commerce and became the sponsoring organization. 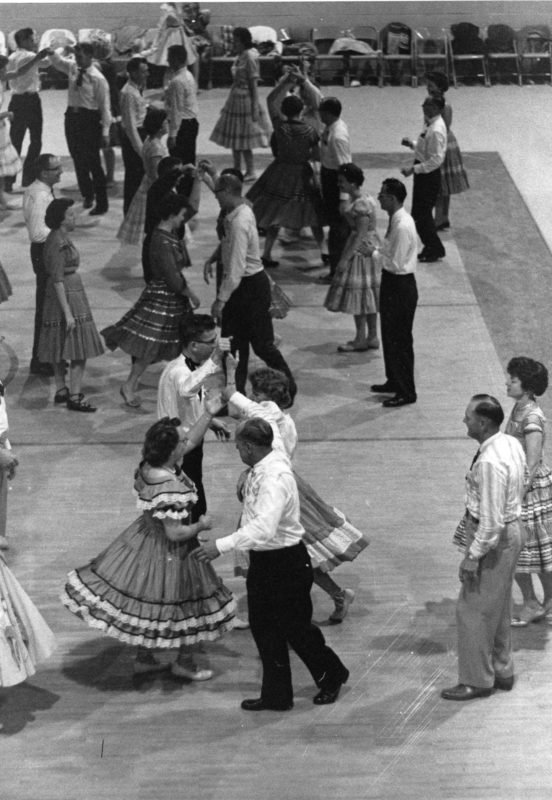 Fun Facts: The first Oktoberfest in La Crosse was called a “farm show” by many people. A cow chip throwing contest and catching a greased pig were attractions. Old-fashioned steam engines also participated in a demo of early log cutting during the lumber era of La Crosse. Art exhibits, train rides, and a rodeo were also favorite early events in 1962 that took place. 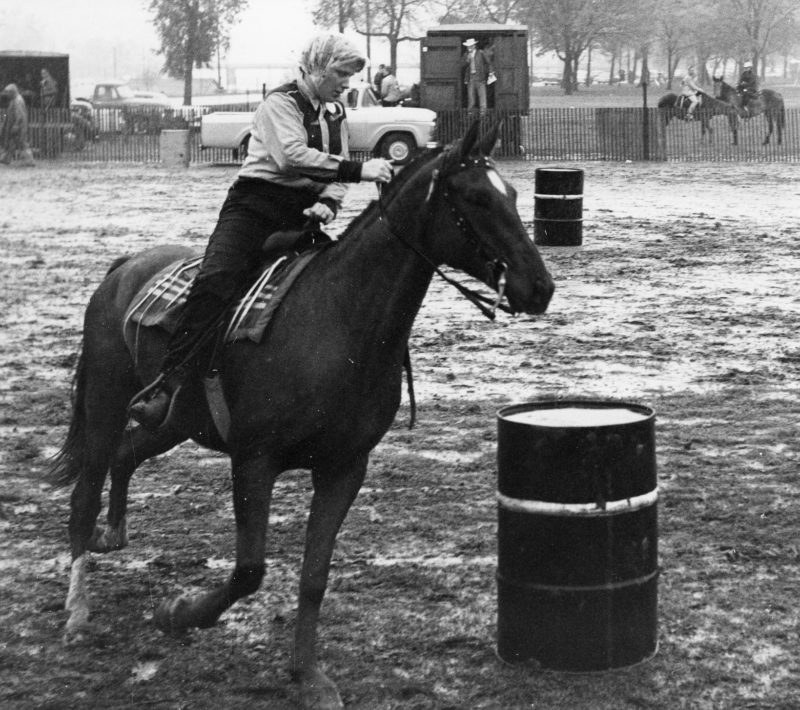