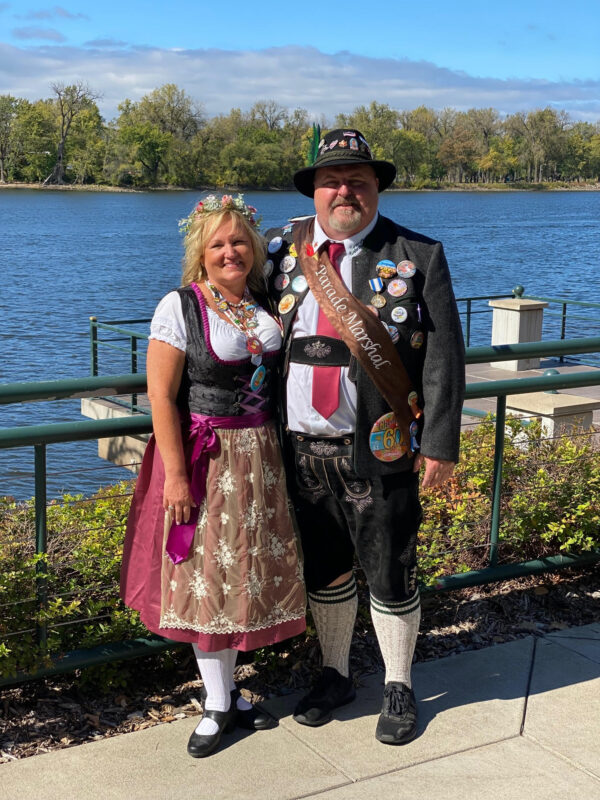 Born and raised in La Crosse on the Northside, Scott graduated from Logan high school in 1983. He started his career at Gateway Foods/Fleming Foods, ending his 20 year career as the General Manager of the HBC and Warehouse Superintendent of the grocery warehouse working alongside many great people and friends. Scott then went on to work as Director of Operations of platinum Disc/Echo Bridge Home Entertainment for 10 years and then Dynamic Recycling as Director of Operations for 3 years.

Scott along with his wife also owned operator businesses in the grocery store and went on to start Timesavers Delivery Service. They expanded into eight vehicles running in three different states daily. After selling the business they partnered with Neuie’s North Star. They eventually opened Neuie’s Varsity Club and currently own and operate Neuie’s Vogue Bar and Grill on the Northside.

Scott married the love of his life Lisa (Wittenberg) in 1991 and they have three beautiful children, Danielle Paige and Dylan in addition to two wonderful grandchildren, Mason and Beckham. Family is forever and will be the most important part of Scott’s life and his proudest achievement.

Scott has been very active in the community serving on numerous boards as a Board of Directors, including currently on the La Crosse Common Council, La Crosse Civic Center, Explore La Crosse, and La Crosse Planning Commission. Giving back to the community is very important to Scott and he has a hard time saying no to any requests given.

Submit your nomination for a 2022 Parade Marshal by completing the online form linked below.

Your nominee should be a person who: